No, Microsoft acquiring GitHub is not good news 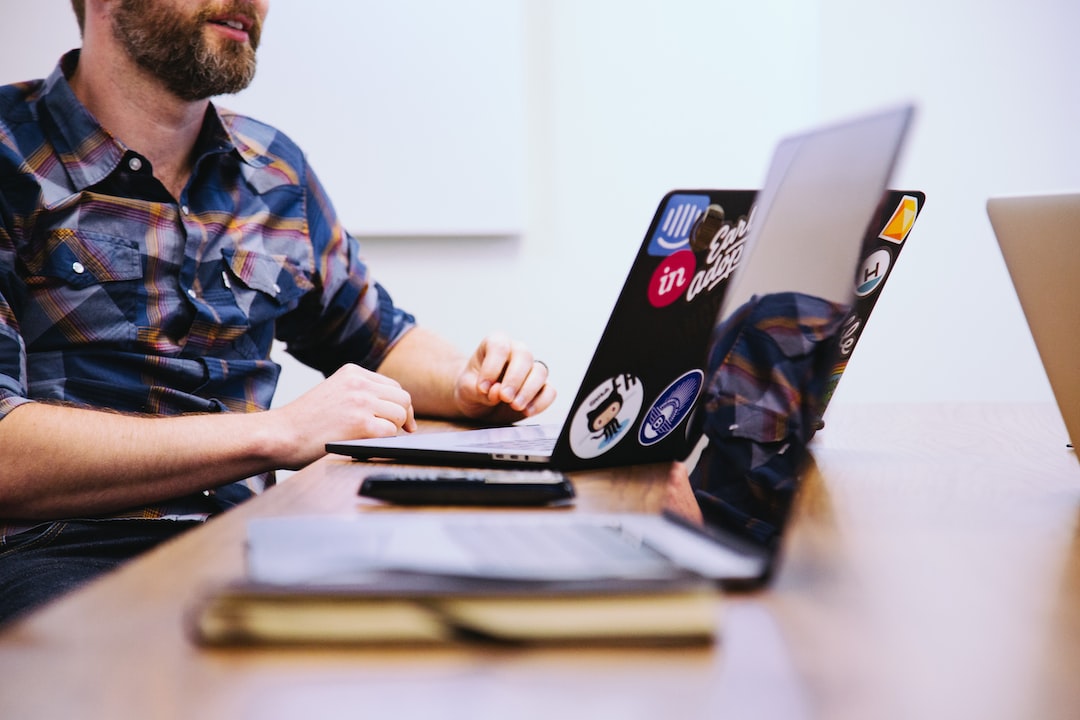 It looks like a lot of people are migrating to GitLab in the wake of the Microsoft acquisition news.

I came across a tweet this morning by John O' Nolan, founder of Ghost[1]:

Hope this is true. Github could use some fresh leadership, and Microsoft under Satya is probably the best possible home for it. https://t.co/7v2ztLXP2U

I wish I could be this optimistic, but I really think it's going the other way. Even under Satya Nadella, Microsoft is a company that kills it acquisitions:

The reason this hits so close to home for me is that during 2009 to 2012 I was working on my PhD as part of a larger EU project called SOFIA[2]. This project was led by Nokia, right around the time that they got bought by Microsoft. Nokia (now under Microsoft) were suddenly not all interested in the work we were doing. Instead of the stuff I worked on being productised and used in the real world, the only place where they ended up was in my thesis. that's to not even mention the impact that Microsoft's embrace-extend-extinguish strategy of Nokia has had on Finland's economy, people and psyche.

Microsoft just bought Wunderlist :( How sad, it has been my favourite to-do list app for a long time. Alternatives?

It took them fewer than two years to get to step 3:

I knew it was only time before Microsoft would do this, the bastards! https://t.co/b1UnJfJWtd